Gum disease is sometimes called a “silent” condition because the initial symptoms are often relatively mild and easy to overlook. In the earliest stages, you might notice minor issues with your gums like swelling or bleeding. At some point, however, the condition can lead to the destruction of the tissues connecting the teeth to the jaw. In other words, letting gum disease go untreated can very easily lead to tooth loss. If you want to keep your smile whole, call Heck Family Dentistry of Lawrence today to learn more about the different kinds of gum disease treatment offered by Lawrence, KS dentists, Dr. Heck and Dr. Beshore. 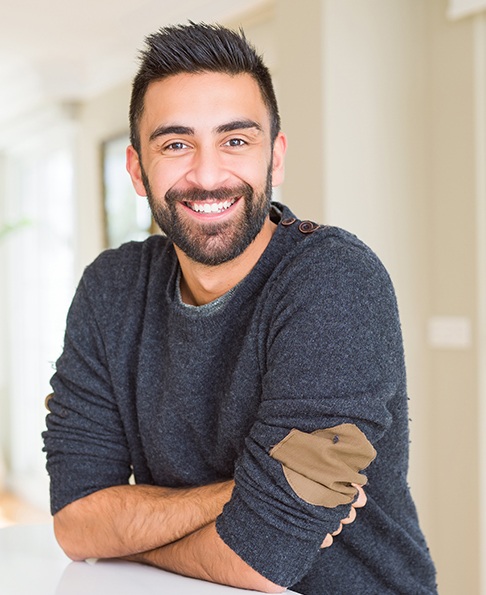 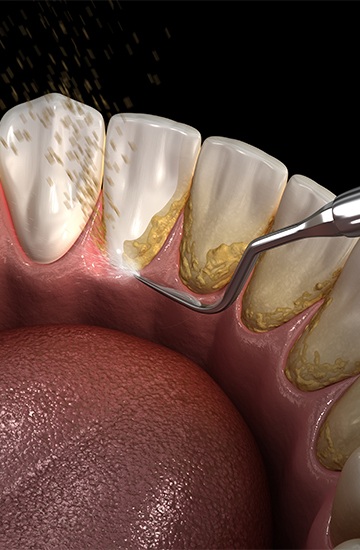 Scaling and root planing is a way to deep clean your teeth by removing plaque and tartar lurking below the gumline. This removes bacteria and other microorganisms that damage your teeth, gums, and mouth. Scaling and root planing can feel a bit uncomfortable and may involve local anesthetic to numb the area. Soreness and sensitivity are common a few days following the procedure. To properly treat gum disease, additional visits may be required. 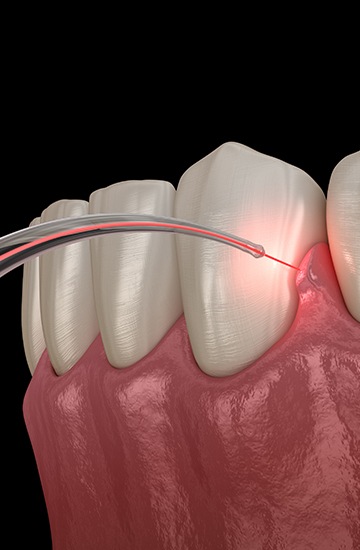 Since gum disease is an infection, it makes sense that antibiotics would sometimes be used for treatment. Antibiotic therapy is often used in conjunction with scaling and root planing to encourage the gums to heal and reattach to the roots of the teeth. Arestin comes in the form of small spheres that are inserted into periodontal pockets, where they gradually release a medication called minocycline over the course of two to three weeks. This gives us a way to continue fighting oral bacteria after the initial treatment. 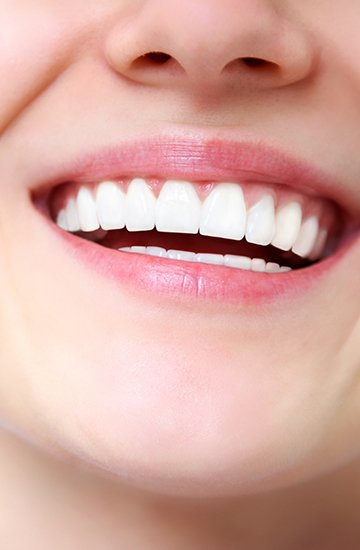 During laser therapy, the infected gum tissue around the roots of the teeth is removed entirely. Since this is done with a laser, bleeding is kept to a minimum. After the infected tissue is gone, root scaling can be performed to get rid of the plaque and tartar that has built up on the tooth itself. The procedure is largely painless, and in many cases, there’s no need for sedation or anesthetic. Also, using a laser dramatically speeds up healing time.

I Need a Checkup & Cleaning I Need a Dentist for My Child I Have a Cavity or Broken Tooth I am Missing One or More Teeth I Want to Improve My Smile I am Interested in Sleep Apnea Treatment I Head/Neck/Jaw Pain I am in Pain & Need Help! Sedation Dental Implants View Our Other Services